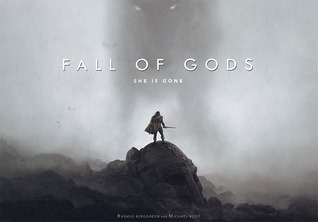 Inventing the Mathematician: Gender, Race, and Our Cultural Understanding of Mathematics